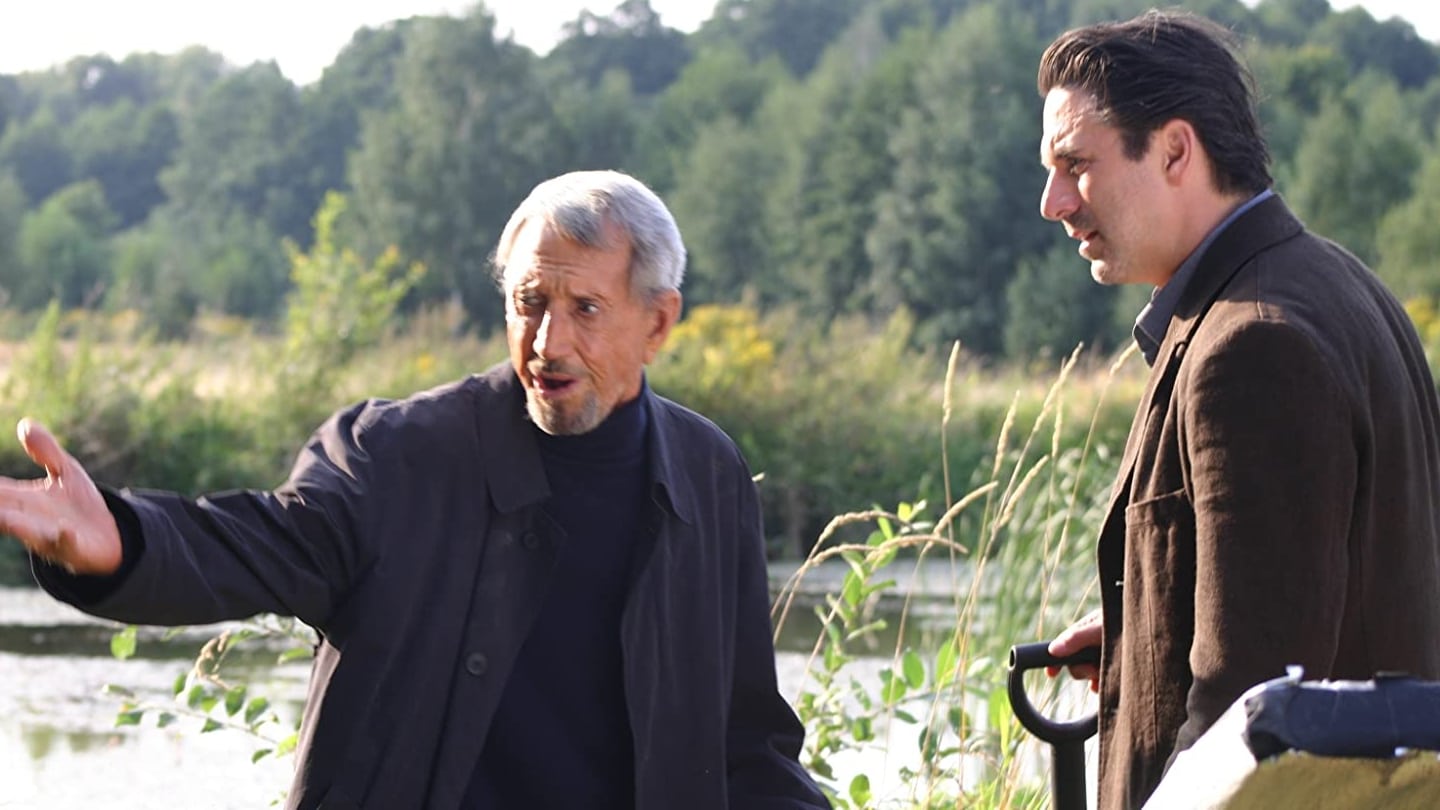 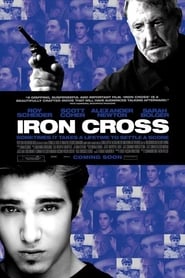 Joseph (Roy Scheider) a retired New York police officer and Holocaust survivor, travels to Nuremberg to visit his son Ronnie (Scott Cohen) years after turning his back on him for rejecting a promising career in the NYPD and marrying a local artist, Anna (Calita Rainford). No sooner does Joseph attempt to heal the rift with Ronnie then he swears that living in the apartment above, under the false name of Shrager, is the now aging SS Commander (Helmut Berger) who slaughtered his entire family during World War II. With little hope of seeing him stand trial, Joseph talks Ronnie into exacting justice – and vengeance – and together they set out to kill him. Flashbacks reveal the teenage love of Young Joseph (Alexander Newton) for a heroic Polish girl, Kashka (Sarah Bolger) and his narrow escape from the massacre, leading to the film’s climax. Iron Cross 2009 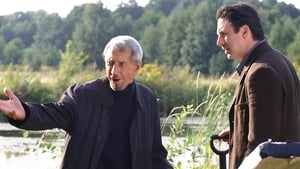