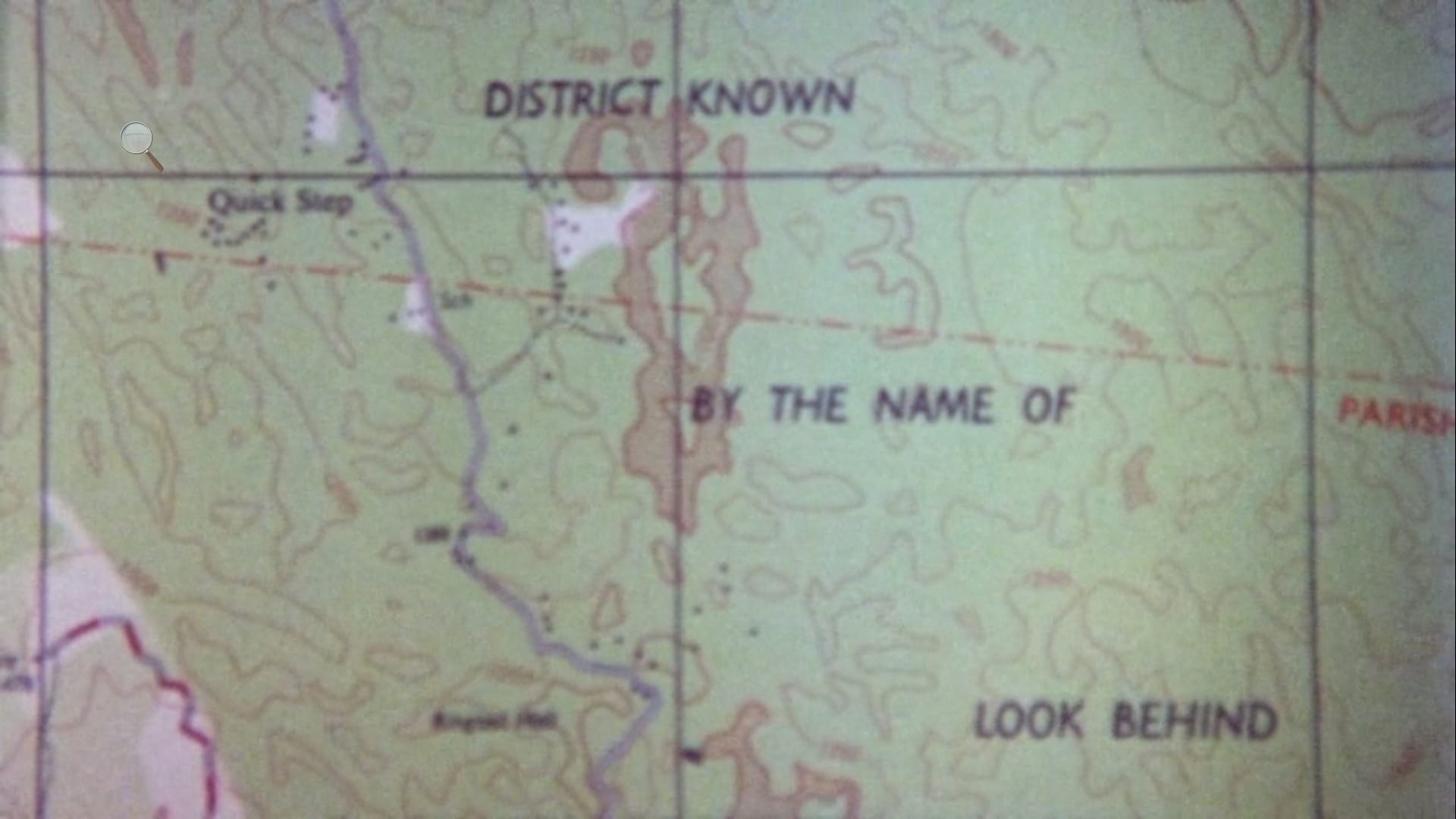 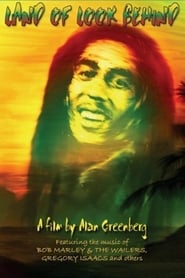 There has never been a documentary like “Land of Look Behind”. Relatively unknown due to poor distribution and New York Film Festival skullduggery, this breathtaking film presents a unique epic vision with quasi-dramatic elements and cinematographic wizardry. The non-reggae original soundtrack is outstanding, as is the reggae music of Bob Marley and Gregory Isaacs. The great documentary filmmaker Werner Herzog has called “Look Behind” the non-fiction film that has influenced him most over the last fifteen years. Indeed, this film’s peers are the best of Herzog, Bunuel’s “Land Without Bread”, Flaherty’s “Nanook” and Leacock-Pennebaker’s “Louisiana Story”. With thoughtful viewing, one will see this moving documentary actually end with a lovely little dream sequence. No American has come close to making a film this ingenious in the last thirty years. Land of Look Behind 1982 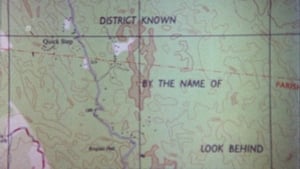 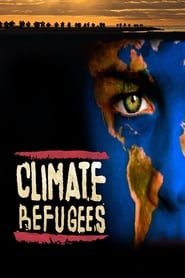 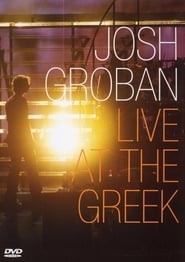 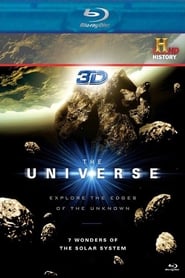 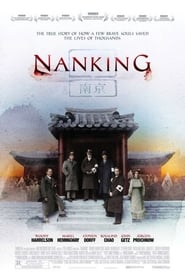 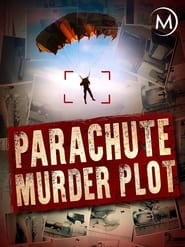 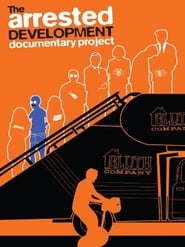 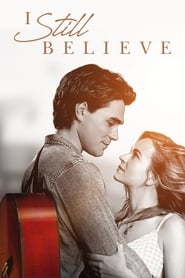 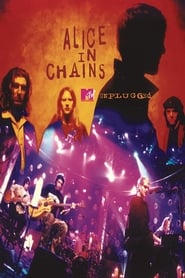 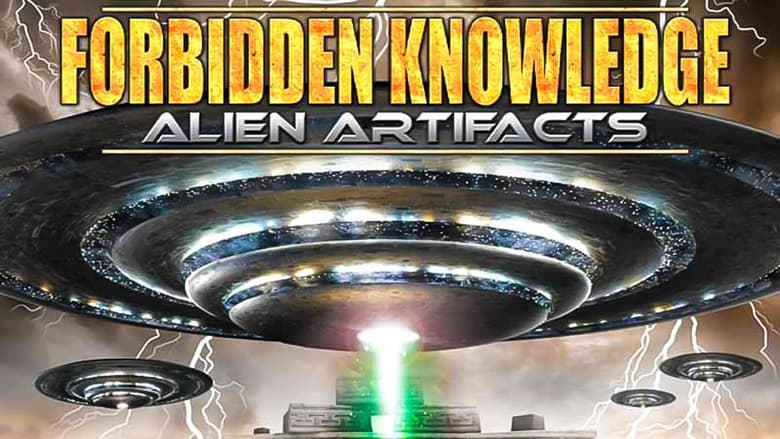 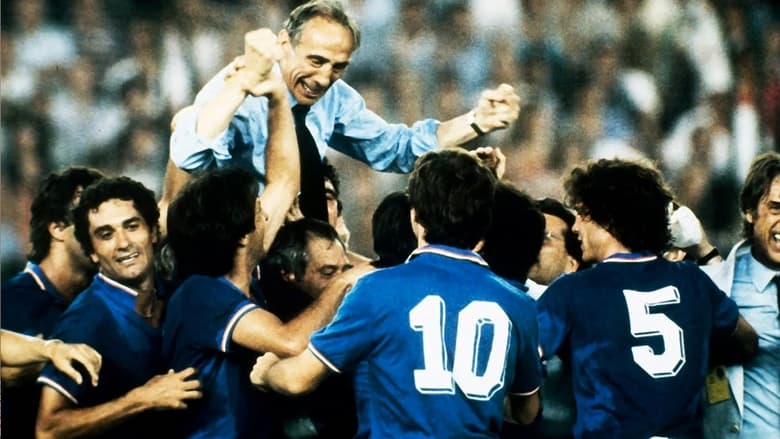