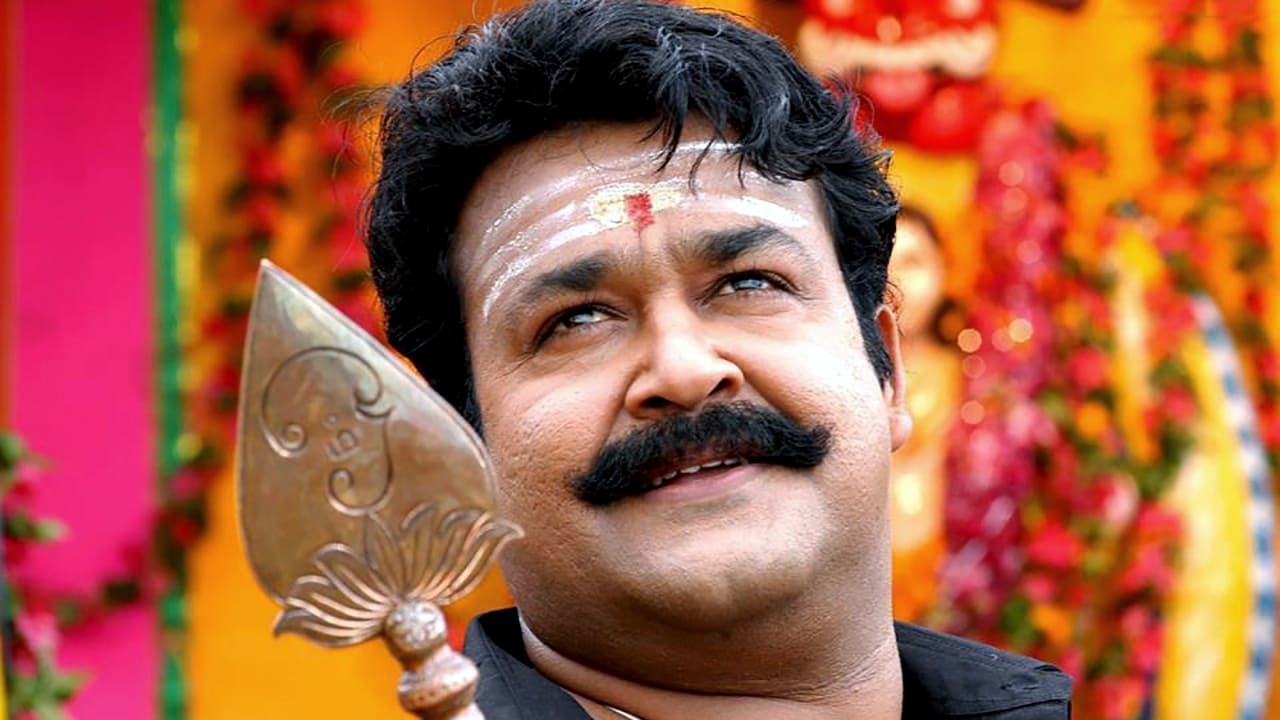 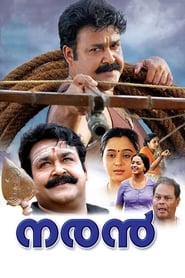 Mullankolli is a rustic remote village in northern Kerala. Velayudhan (Mohanlal) is an orphan who came floating during floods and he was brought up by Valiya Nambiar (Madhu) a do-gooder and a feudal landlord of the area. Velayudhan grows up into a riff-raff, drunkard and a local rowdy with a good heart. He hates injustice and has set his own rules for the villagers who are scared of him including local moneylender and politician – Member Kurupu (Jagathy) and Gopinathan Nambiar (Siddique), son-in-law of Valiya Nambiar who wants to rule over the village in his own way. നരന്‍ 2005 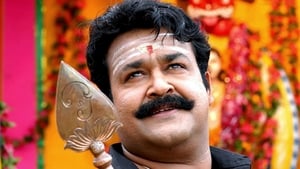 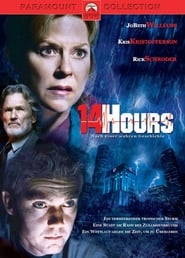 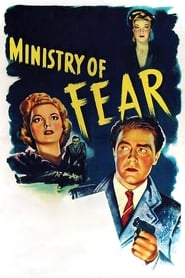 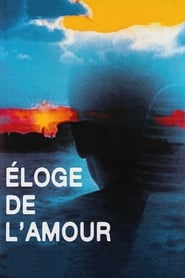 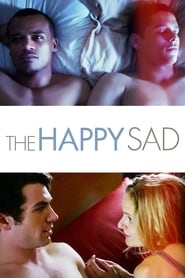 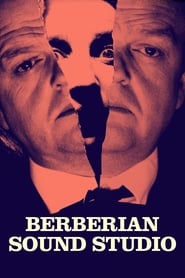 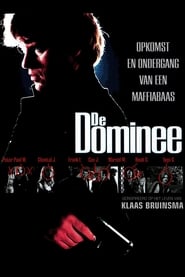 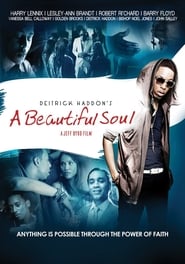 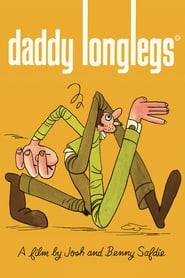 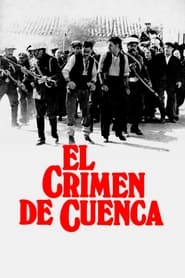 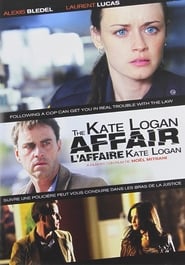 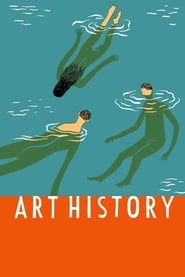 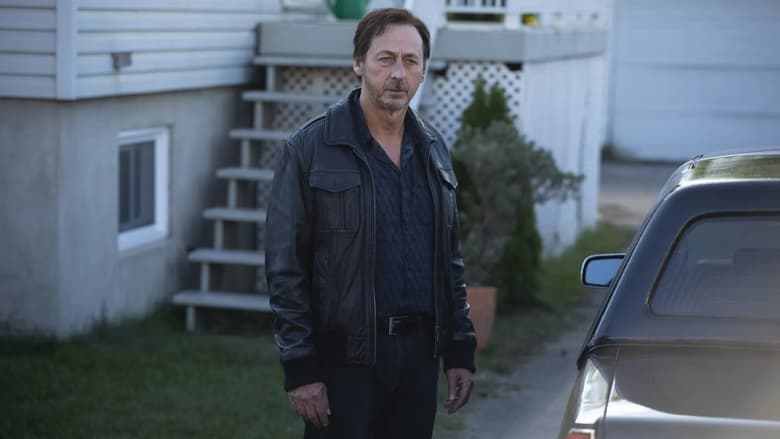 Confessions of a Hitman 2022