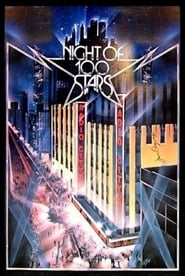 The most glittering, expensive, and exhausting videotaping session in television history took place Friday February 19, 1982 at New York’s Radio City Music Hall. The event, for which ticket-buyers payed up to $1,000 a seat (tax-deductible as a contribution to the Actors’ Fund) was billed as “The Night of 100 Stars” but, actually, around 230 stars took part. And most of the audience of 5,800 had no idea in advance that they were paying to see a TV taping, complete with long waits for set and costume changes, tape rewinding, and the like. Executive producer Alexander Cohen estimated that the 5,800 Radio City Music Hall seats sold out at prices ranging from $25 to $1,000. The show itself cost about $4 million to produce and was expected to yield around $2 million for the new addition to the Actors Fund retirement home in Englewood, N. J. ABC is reputed to have paid more than $5 million for the television rights. Night of 100 Stars 1982 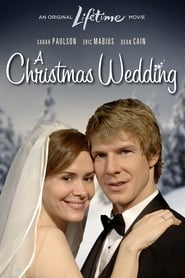 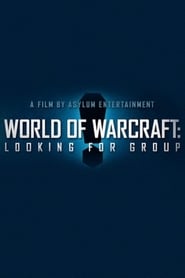 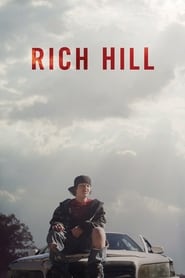 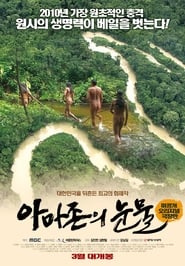 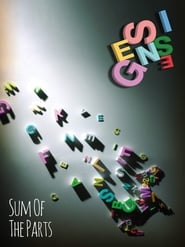 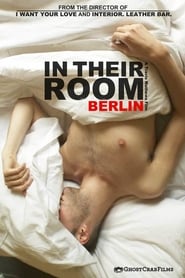 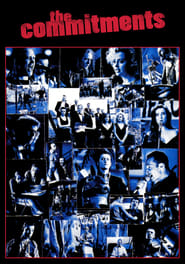 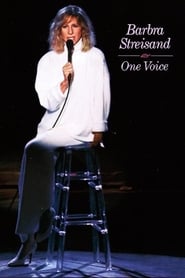 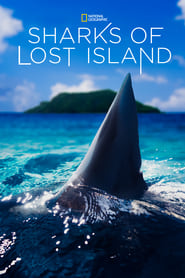 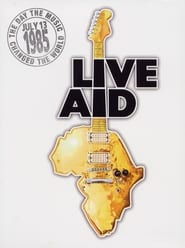 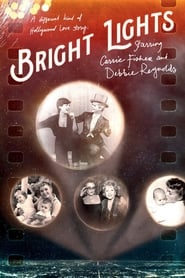 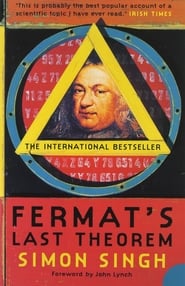 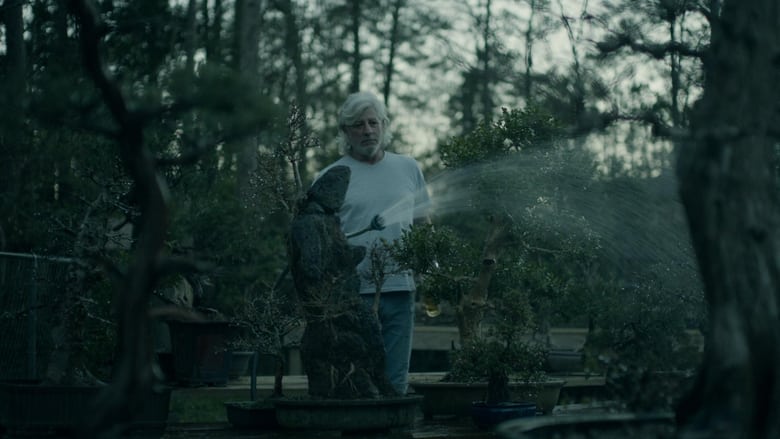 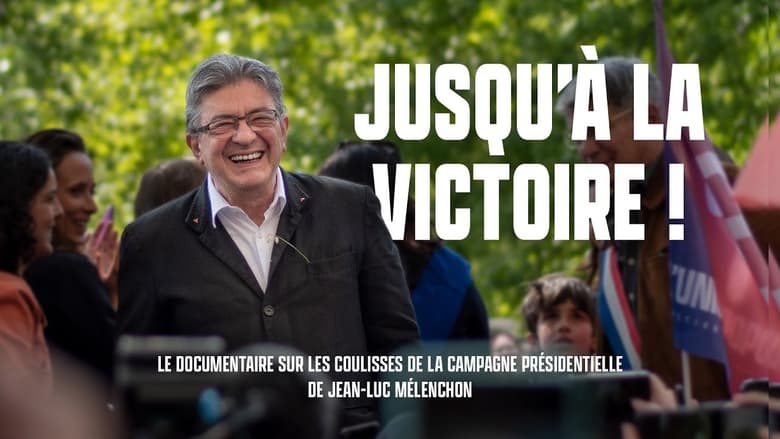