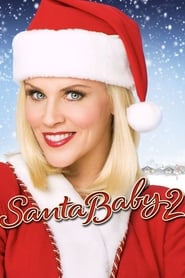 Jenny McCarthy reprises her role as Mary Class, Santa’s business-minded daughter, to help save Christmas in Santa Baby 2: Christmas Maybe, the sequel to ABC Family’s original hit movie of 2006. Santa’s in the midst of a late-life crisis — he’s tired of the responsibilities of the job and is ready to pass on the reins to Mary, who feels torn between the family business and running her own high stakes firm in New York City, along with balancing a relationship with the love of her life, Luke (Dean McDermott). The situation gets increasingly dire when Teri, an ambitious new arrival to the North Pole, sows dissension at the workshop in an effort to take over Christmas. Santa Baby 2 2009 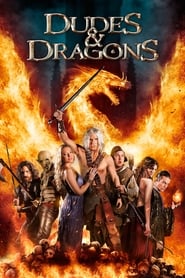 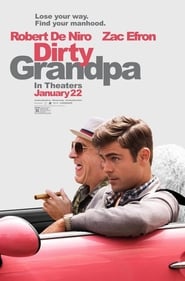 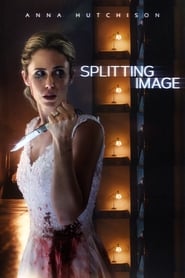 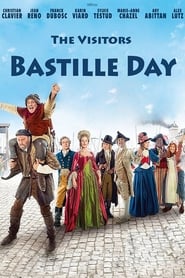 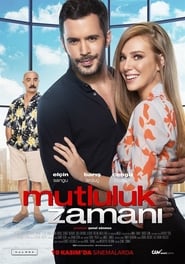 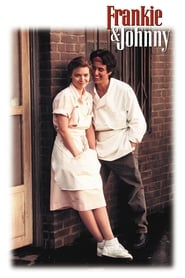 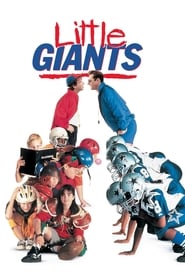 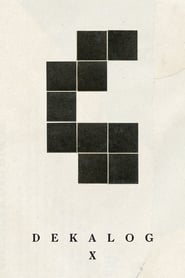 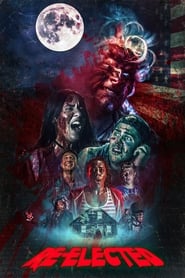 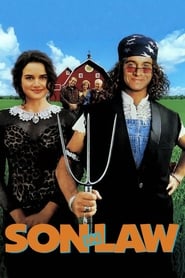 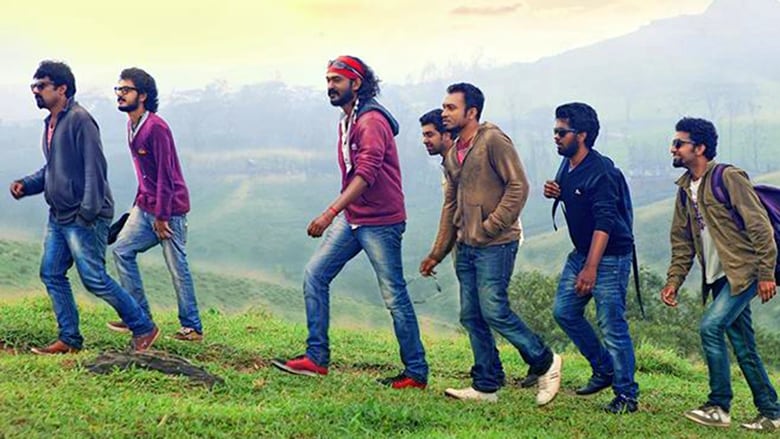 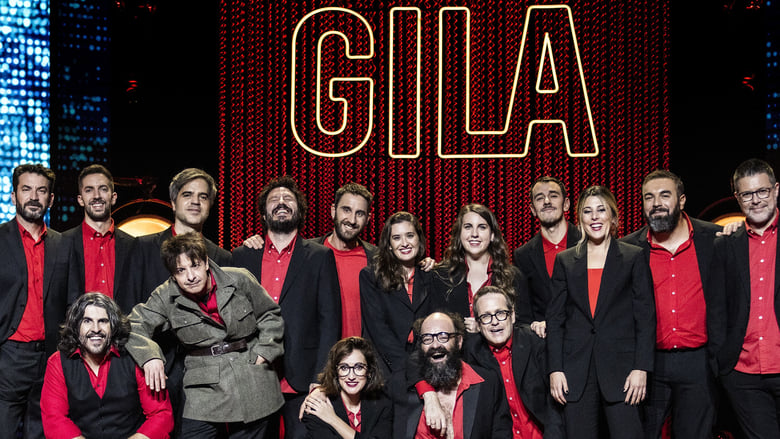 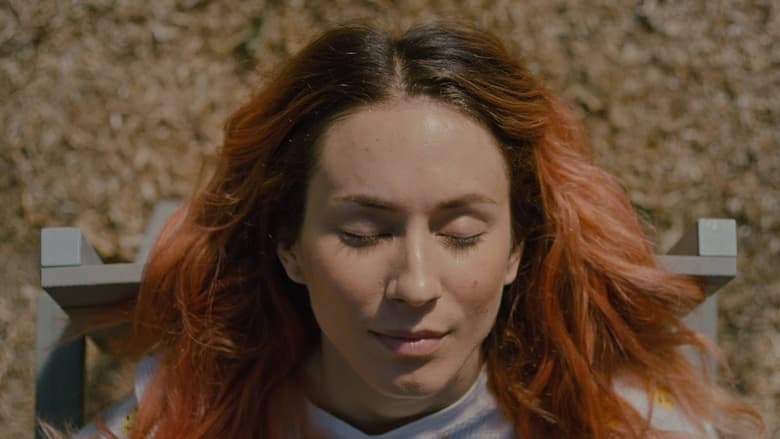 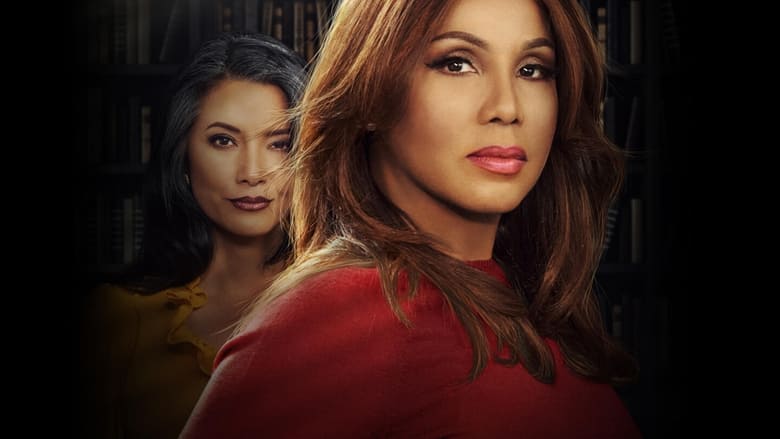