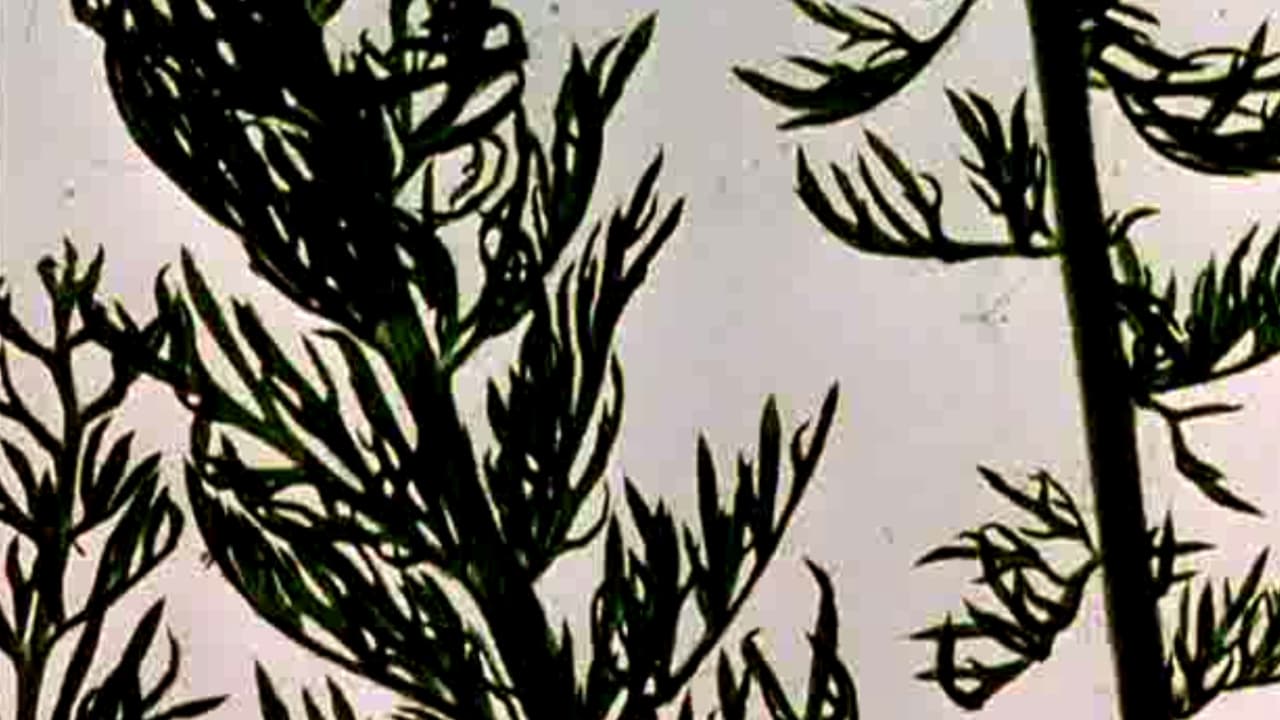 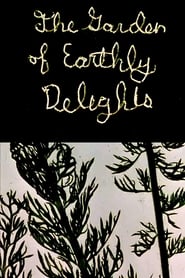 The Garden of Earthly Delights 1981

A collage of two-dimensional images of vegetation, each appearing only for a moment, sometimes as a single image, more often with other bits of stem, leaf, bud, or petal. Often we see only the outline of objects against a black background. Black and green are occasionally joined by fragments of orange or of white and blue. The objects in the frame don’t move but they are quickly replaced by another collage, giving the feel of rapid motion. Each collage is crisp, its lines etched against the background of black and later of white. Whitman anyone, or Hieronymus Bosch? Although there is no soundtrack, the rapidity of changing images and colors suggests a riot. The Garden of Earthly Delights 1981 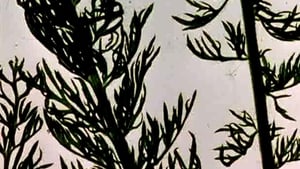